Like Salman Rushdie’s Midnight’s Children and Gabriel Garcia Marquez’s One Hundred Years of Solitude, Moses Isegawa’s Abyssinian Chronicles tells a riveting story of twentieth-century Africa that is passionate in vision and breathtaking in scope.
At the center of this unforgettable tale is Mugezi, a young man who manages to make it through the hellish reign of Idi Amin and experiences firsthand the most crushing aspects of Ugandan society: he withstands his distant father’s oppression and his mother’s cruelty in the name of Catholic zeal, endures the ravages of war, rape, poverty, and AIDS, and yet he is able to keep a hopeful and even occasionally amusing outlook on life. Mugezi’s hard-won observations form a cri de coeur for a people shaped by untold losses. 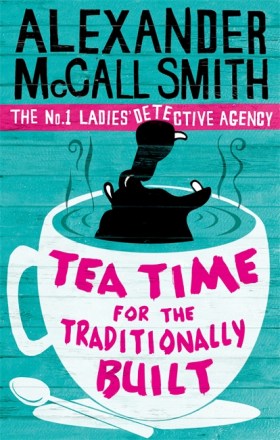 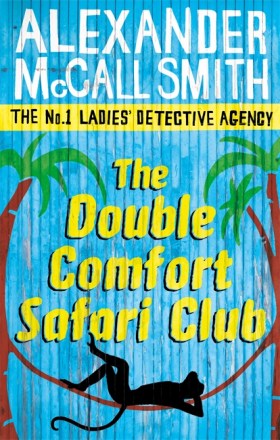 No rating
* Mma Ramotswe’s wonderful eleventh novel Mma Ramotswe and Mma Makutsi are called to a safari lodge in Botswana’s Okavango Delta to carry out a delicate mission on behalf of a former guest. The Okavango makes Precious appreciate once again the beauty of her homeland: it is a paradise of teeming wildlife, majestic grasslands and sparkling water. However, it is also home to rival safari operators, fearsome crocodiles and disgruntled hippopotamuses. What’s more, Mma Makutsi still does not have a date for her wedding to Phuti Radiphuti and is feeling rather tetchy herself. But Precious knows that with a little patience, just as the wide river will gently make its way round any obstacle, so will everything work out for the best in the end . . . Author:Alexander McCall Smith ISBN:9780349119991
KES 1,190
Add to cart
Quick shop 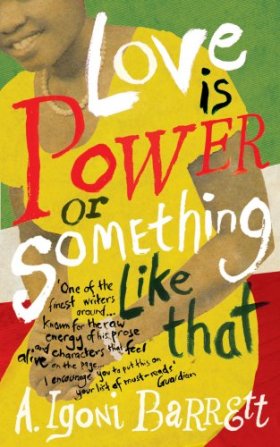 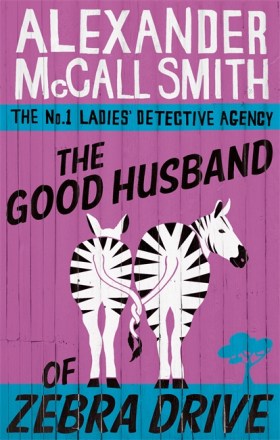 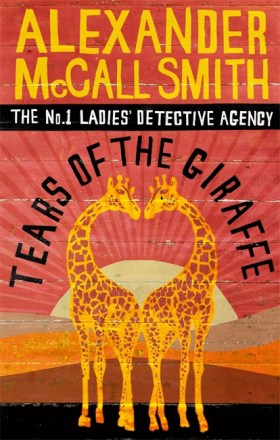 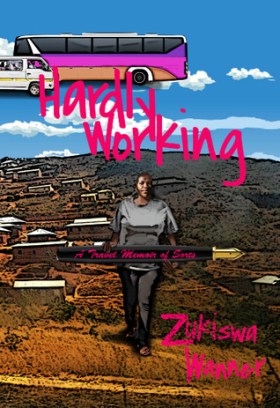