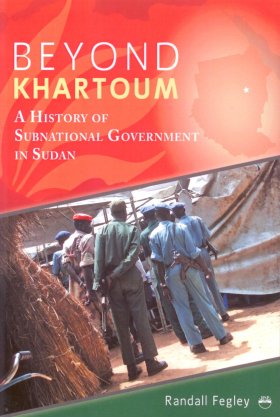 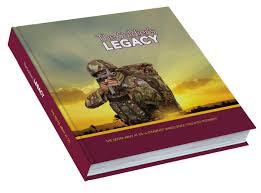 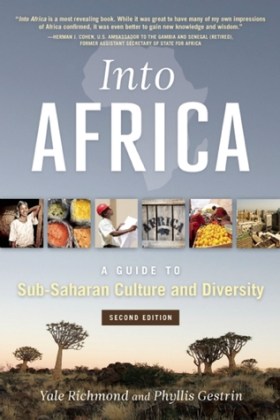 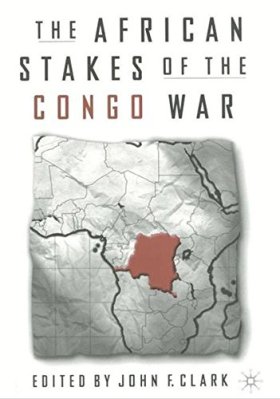 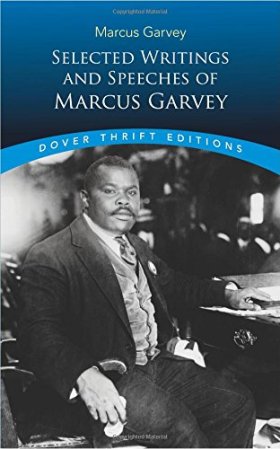 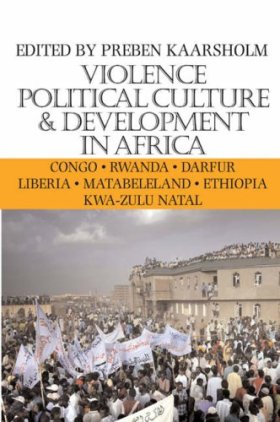 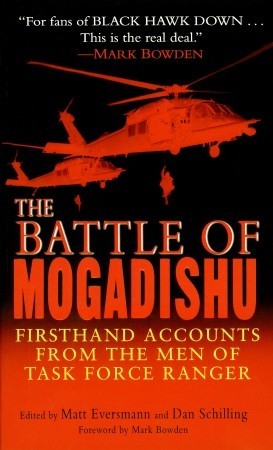 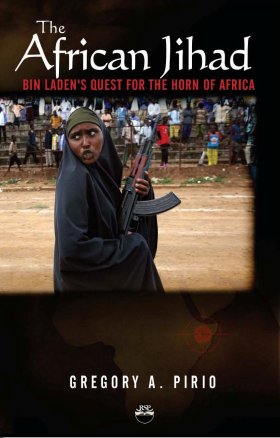 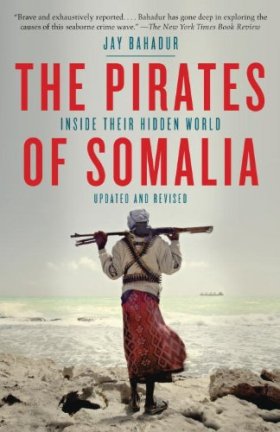 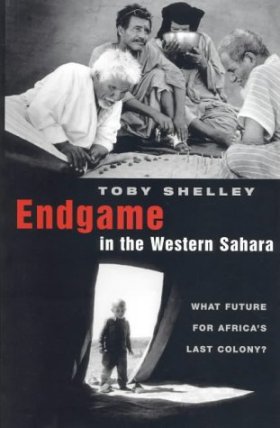 No rating
Why does this remote swathe of Sahara along the Atlantic seaboard concern the USA and Europe? Why does Morocco maintain its occupation? Why has the UN Security Council prevaricated for three decades while the Sahrawis live under Moroccan rule or as refugees? In this revealing book, Toby Shelley examines the geopolitics involved. He brings out: The little-known struggle of Sahrawis living under Moroccan rule to defend their identity. USA/European competition for influence in the Maghreb. The natural resources at stake — rich fishing grounds, phosphates, and the prospect of oil. The reasons behind the UN failure to resolve what is now Africa’s last decolonisation issue. The evolution of the USA-backed Baker Plan to settle the dispute. How the Western Sahara’s history and future is tangled up with Moroccan–Algerian rivalry. The political development of Polisario, independence movement and state-in-waiting. Toby Shelley has talked to Polisario, Moroccan, Algerian and other diplomats. He has visited the territory and had access to opposition activists and Moroccan officials. In the refugee camps he interviewed the leadership of Polisario. What emerges is that the fate of the Western Sahara is being moulded by global and regional forces and that it is the Sahrawis under Moroccan rule who are best placed to influence that fate. Author: Toby Shelley ISBN:9781842773413
KES 1,890
Add to cart