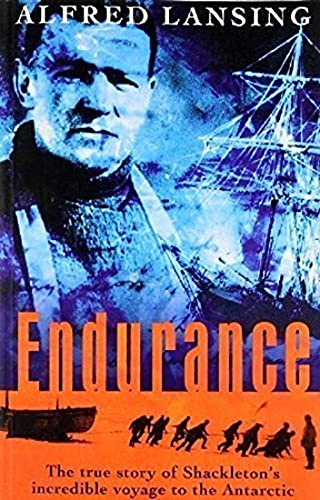 Bibi: The Turbulent Life and Times of Benjamin Netanyahu

The first biography that collects the threads of Benjamin Netanyahu’s tumultuous personal life, controversial public career and struggle to endure as the Jewish state’s leader and the master of its destiny. It is told by a writer who has spent his career explaining the world to Israelis and interpreting Israel for a global readership.

Benjamin Netanyahu was born a year after Israel. His story in many ways embodies that of the ideological underdogs of the Zionist enterprise: members of the right-wing Revisionist movement, the religious, the Mizrahi Jews who emigrated from Arab lands, the petit-bourgeoisie of the new towns and cities, who all were supposed to metamorphose into the new Israeli. It hasn’t quite worked out that way.
Netanyahu is also a child of America. He is in large part the product of the affluent East Coast Jewish community and of the generation that came of age in the Reagan era. He was formed as much by American Cold War conservatism as he was by his historian father’s hardline right-wing Zionism.
It is impossible to understand today’s Israel without understanding this singular person’s life. Netanyahu’s Israel is a hybrid of ancient phobia and high-tech hope, tribalism and globalism–like the man himself.
In the face of animus at home and abroad, Netanyahu has survived political defeat and personal setback. For many in Israel and overseas, Netanyahu is an anathema, an embarrassment, even a precursor of Donald Trump. But he continues to dominate Israeli public life and the Jewish narrative of the twenty-first century. As Israel approaches the seventieth anniversary of its birth, this one man more than any other embodies the nation and directs its fate.