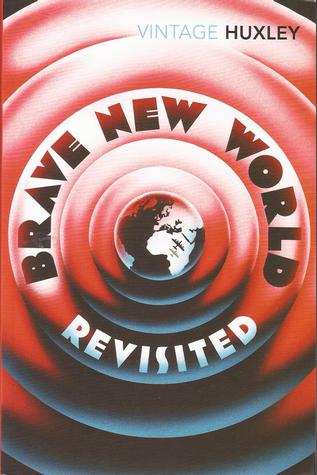 In Brave New World Revisited Huxley checks the progress of his prophecies in his seminal novel Brave New World thirty years after it was first published. Covering issues such as overpopulation, propaganda, the art of selling and brainwashing as well as drugs and political control Huxley gives prescient warnings to the reader. A vigorous, astute analysis of the nature of power and authority in modern society, Brave New World Revisited is an urgent and powerful appeal for the defence of individualism.