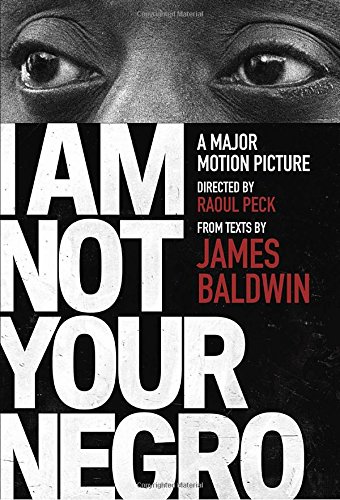 I Am Not Your Negro

In June 1979, the writer and civil rights activist James Baldwin embarked on a project to tell the story of America through the lives of three of his murdered friends: Medgar Evers, Malcolm X and Martin Luther King, Jr. He died before it could be completed. In his documentary film, I Am Not Your Negro, Raoul Peck imagines the book Baldwin never wrote, using his original words to create a radical, powerful and poetic work on race in the United States – then, and today.

‘Thrilling . . . A portrait of one man’s confrontation with a country that, murder by murder, as he once put it, “devastated my universe”‘ The New York Times

‘Baldwin’s voice speaks even more powerfully today . . . the prose-poet of our injustice and inhumanity . . . The times have caught up with his scalding eloquence’ Variety

‘A cinematic séance . . . One of the best movies about the civil rights era ever made’ Guardian