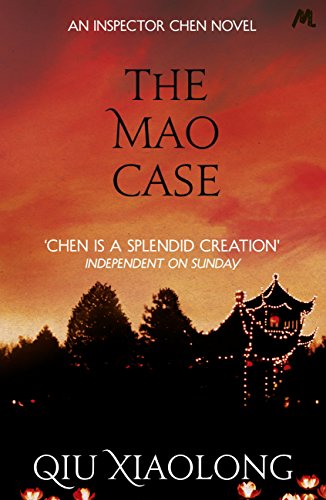 Tucked away from the building sites of modern Shanghai are the beautiful mansions once owned by the smartest families in 1930s China. They have since been bought by rich businessmen and high-ranking members of the Communist Party. All except one.
The owner is an old painter who holds a glittering party each night: swing jazz plays for his former neighbours, who dance, remember old times and forget for an evening the terrors that followed. But questions are being asked. How can he afford such a lifestyle? His paintings? Blackmail? A triad connection? Prostitution?
Inspector Chen is asked to investigate discreetly what is going on behind the elegant façade. But, before he can get close to anyone, one of the girls is found murdered in the garden and another is terrified she will be next.
Chen’s quest for answers will take Chen to a strange businessman, triads, Chairman Mao himself and a terrible secret the Party will go to any length to conceal.