View cart “Everyman” has been added to your cart.

No rating
Winner of the PEN/Faulkner Award for Fiction Everyman is a candidly intimate yet universal story of loss, regret and stoicism. The novel takes its title from a classic of early English drama, whose theme is the summoning of the living to death. The fate of Roth’s everyman is traced from his first shocking confrontation with death on the idyllic beaches of his childhood summers, through the family trials and professional achievements of his vigorous adulthood, and into his old age when he is stalked with physical woes. The terrain of this powerful novel is the human body. Its subject is the common experience that terrifies us all. Author: Philip Roth ISBN:9780099501466
KES 1,290
Add to cart
Quick shop 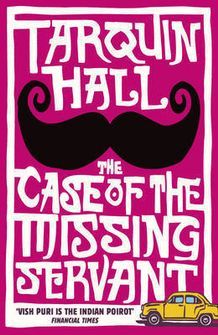 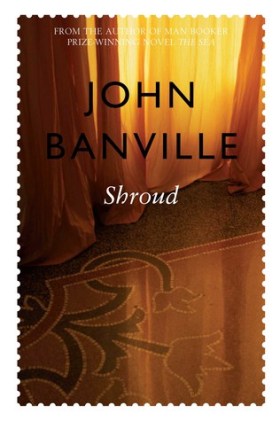 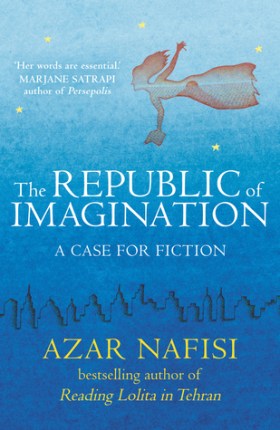 No rating
From the author of the bestselling memoir Reading Lolita in Tehran comes a powerful and passionate case for the vital role of fiction today. Ten years ago, Azar Nafisi electrified readers with her million-copy bestseller, Reading Lolita in Tehran, which told the story of how, against the backdrop of morality squads and executions, she taught The Great Gatsby and other classics to her eager students in Iran. In this exhilarating follow-up, Nafisi has written the book her fans have been waiting for: an impassioned, beguiling and utterly original tribute to the vital importance of fiction in a democratic society. Taking her cue from a challenge thrown to her at a reading, she energetically responds to those who say fiction has nothing to teach us today. Blending memoir and polemic with close readings of her favourite novels, she invites us to join her as citizens of her ‘Republic of Imagination’, a country where the villains are conformity, and orthodoxy and the only passport to entry is a free mind and a willingness to dream. Author: Azar Nafisi ISBN:9780099558934
KES 1,500
Add to cart
Quick shop 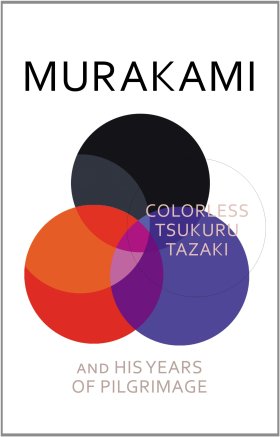 MURAKAMI, COLOURLESS TSUKURU TAZAKI AND HIS YEARS OF PILGRIMAGE

No rating
A New York Times and Washington Post notable book, and one of the Financial Times, St. Louis Post-Dispatch, Slate, Mother Jones, The Daily Beast, and BookPage‘s best books of the year An instant #1 New York Times Bestseller, Colorless Tsukuru Tazaki and His Years of Pilgrimage is the remarkable story of a young man haunted by a great loss; of dreams and nightmares that have unintended consequences for the world around us; and of a journey into the past that is necessary to mend the present. Here Haruki Murakami—one of the most revered voices in literature today—gives us a story of love, friend­ship, and heartbreak for the ages. Author: Haruki Murakami ISBN:9780099590378
KES 1,150
Add to cart
Quick shop 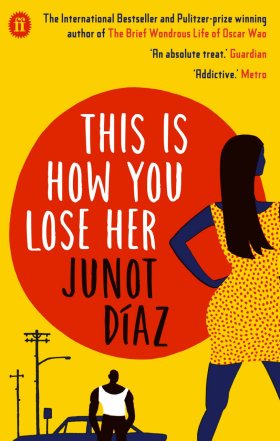 This is How you Lose Her

No rating
Nobody writes about relationships between men and women like Junot Diaz. This second collection of stories from the multi-award-winning writer explores the pitfalls and travails of modern romance, in excruciating and glorious detail. Author: Junot Diaz ISBN: 978-0-571-29421-3
KES 1,500
Add to cart
Quick shop 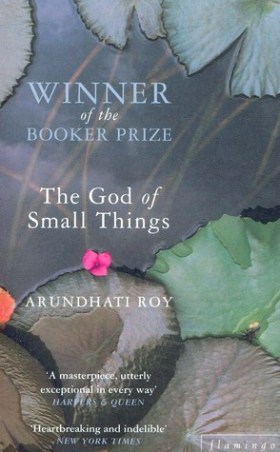 No rating
“They all crossed into forbidden territory. They all tampered with the laws that lay down who should be loved and how. And how much.” The year is 1969. In the state of Kerala, on the southernmost tip of India, fraternal twins Esthappen and Rahel fashion a childhood for themselves in the shade of the wreck that is their family. Their lonely, lovely mother, Ammu, (who loves by night the man her children love by day), fled an abusive marriage to live with their blind grandmother, Mammachi (who plays Handel on her violin), their beloved uncle Chacko (Rhodes scholar, pickle baron, radical Marxist, bottom-pincher), and their enemy, Baby Kochamma (ex-nun and incumbent grandaunt). When Chacko’s English ex-wife brings their daughter for a Christmas visit, the twins learn that things can change in a day, that lives can twist into new, ugly shapes, even cease forever, beside their river… Author: Arundhati Roy ISBN:9780006551096
KES 1,190
Add to cart
Quick shop 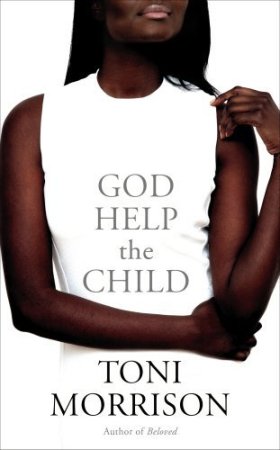 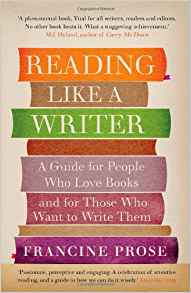 No rating
In her entertaining and edifying New York Times bestseller, acclaimed author Francine Prose invites you to sit by her side and take a guided tour of the tools and the tricks of the masters to discover why their work has endured. Written with passion, humor, and wisdom, Reading Like a Writer will inspire readers to return to literature with a fresh eye and an eager heart – to take pleasure in the long and magnificent sentences of Philip Roth and the breathtaking paragraphs of Isaac Babel; she is deeply moved by the brilliant characterization in George Eliot’s Middlemarch. She looks to John Le Carré for a lesson in how to advance plot through dialogue and to Flannery O’Connor for the cunning use of the telling detail. And, most important, Prose cautions readers to slow down and pay attention to words, the raw material out of which all literature is crafted. Author;Francine Prose ISBN; 9781908526076
KES 1,850
Read more
Quick shop 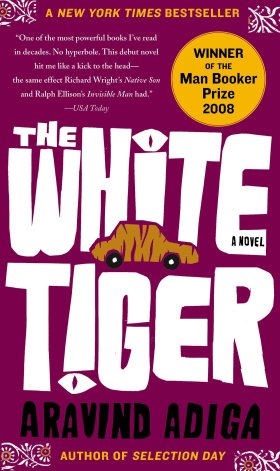 No rating
WINNER OF THE MAN BOOKER PRIZE 2008 Balram Halwai is the White Tiger – the smartest boy in his village. His family is too poor for him to afford for him to finish school and he has to work in a teashop, breaking coals and wiping tables. But Balram gets his break when a rich man hires him as a chauffeur, and takes him to live in Delhi. The city is a revelation. As he drives his master to shopping malls and call centres, Balram becomes increasingly aware of immense wealth and opportunity all around him, while knowing that he will never be able to gain access to that world. As Balram broods over his situation, he realizes that there is only one way he can become part of this glamorous new India – by murdering his master. The White Tiger presents a raw and unromanticised India, both thrilling and shocking – from the desperate, almost lawless villages along the Ganges, to the booming Wild South of Bangalore and its technology and outsourcing centres. The first-person confession of a murderer, The White Tiger is as compelling for its subject matter as for the voice of its narrator – amoral, cynical, unrepentant, yet deeply endearing. Author: Aravind Adiga ISBN:9781439137697
KES 800
Add to cart