View cart “Teach Yourself: Complete German with CDs” has been added to your cart. 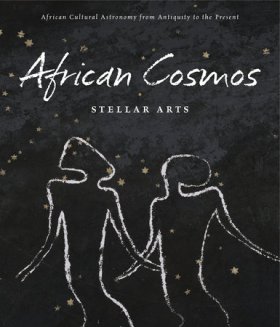 No rating
A groundbreaking scholarly publication, accompanying an exhibition organized by the National Museum of African Art, Smithsonian Institution, African Cosmos: Stellar Arts brings together exceptional works of art, dating from ancient times to the present, and essays by leading scholars and contemporary artists to consider African cultural astronomy: creativity and artistic practice in Africa as it is linked to celestial bodies and atmospheric phenomena. African concepts of the universe are intensely personal, placing human beings in relation to the earth and sky, and with the sun, moon, and stars. At the core of creation myths and the foundation of moral values, celestial bodies are often accorded sacred capacities and are part of the “cosmological map” that allows humans to chart their course through life. Author:Christine M. Kreamer ISBN:9781580933438
KES 4,890
Read more
Quick shop 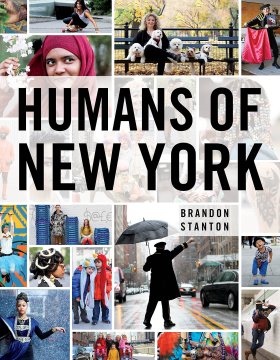 No rating
A Number One New York Times bestseller, Humans of New York began in the summer of 2010, when photographer Brandon Stanton set out on an ambitious project: to single-handedly create a photographic census of New York City. Armed with his camera, he began crisscrossing the city, covering thousands of miles on foot, all in his attempt to capture ordinary New Yorkers in the most extraordinary of moments. The result of these efforts was Humans of New York, a vibrant blog in which he featured his photos alongside quotes and anecdotes. The blog has steadily grown, gathering millions of devoted followers. Humans of New York is the book inspired by the blog. With four hundred colour photos, including exclusive portraits and all-new stories, and a distinctive vellum jacket it is a stunning collection of images that will appeal not just to those who have been drawn in by the outsized personalities of New York, but to anyone interested in the breathtaking scope of humanity it displays. Heartfelt and moving, Humans of New York is a celebration of individuality and a tribute to the spirit of a city. Author: Brandon Stanton ISBN:9781250038821
KES 3,000
Add to cart
Quick shop 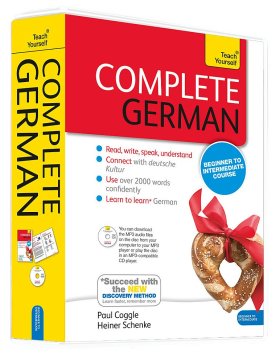 Teach Yourself: Complete German with CDs 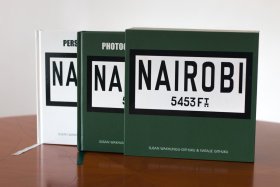 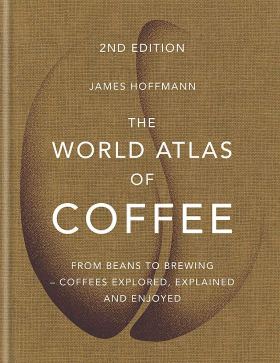 World Atlas of Coffee: From beans to brewing – coffees explored, explained and enjoyed, The

No rating
Coffee has never been better, or more interesting, than it is today. Coffee producers have access to more varieties and techniques than ever before and we, as consumers, can share in that expertise to make sure the coffee we drink is the best we can find. Where coffee comes from, how it was harvested, the roasting process and the water used to make the brew are just a few of the factors that influence the taste of what we drink. Champion barista and coffee expert James Hoffmann examines these key factors, looking at varieties of coffee, the influence of terroir, how it is harvested and processed, the roasting methods used, through to the way in which the beans are brewed. Country by country – from Bolivia to Zambia – he then identifies key characteristics and the methods that determine the quality of that country’s output. Along the way we learn about everything from the development of the espresso machine, to why strength guides on supermarket coffee are really not good news. This is the first book to chart the coffee production of over 35 countries, encompassing knowledge never previously published outside the coffee industry. For everyone who wants to understand more about coffee and its wonderful nuances and possibilities, this is the book to have. Author: James Hoffman ISBN:9781784724290
KES 2,890
Add to cart
Quick shop 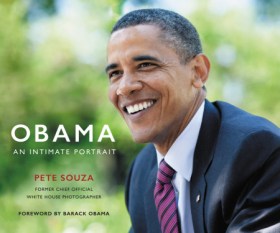 No rating
Relive the extraordinary Presidency of Barack Obama through White House photographer Pete Souza’s behind-the-scenes images and stories in this #1 New York Times bestseller–with a foreword from the President himself. During Barack Obama’s two terms, Pete Souza was with the President during more crucial moments than anyone else–and he photographed them all. Souza captured nearly two million photographs of President Obama, in moments highly classified and disarmingly candid. Obama: An Intimate Portrait reproduces more than 300 of Souza’s most iconic photographs with fine-art print quality in an oversize collectible format. Together they document the most consequential hours of the Presidency–including the historic image of President Obama and his advisors in the Situation Room during the bin Laden mission–alongside unguarded moments with the President’s family, his encounters with children, interactions with world leaders and cultural figures, and more. Souza’s photographs, with the behind-the-scenes captions and stories that accompany them, communicate the pace and power of our nation’s highest office. They also reveal the spirit of the extraordinary man who became our President. We see President Obama lead our nation through monumental challenges, comfort us in calamity and loss, share in hard-won victories, and set a singular example to “be kind and be useful,” as he would instruct his daughters. This book puts you in the White House with President Obama, and will be a treasured record of a landmark era in American history. Author: Pete Souza ISBN:9780316512589
KES 5,150
Add to cart
Quick shop 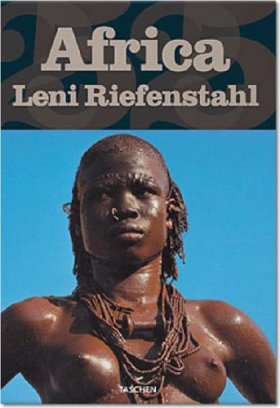 No rating
When she was in her early sixties, Leni Riefenstahl began traveling frequently to the African continent, where she has worked on various film and photography projects over the last half century. Her favorite destination was in Sudan, where she lived with and photographed the Nuba tribes people, learning their language and becoming their friend. The Nuba were a loving and peaceful people, who welcomed Riefenstahl as one of their own. Her images of the Nuba, as well as of the Dinka, Shilluk, Masai, and other tribes, are gathered in this monumental book. Riefenstahl remembers her experiences in Africa as the happiest moments in her life. Her beautiful, skilled photographs represent a landmark in the extraordinary career of the 20th century’s most unforgettable artistic pioneer. It includes an interview by Kevin Brownlow. There is an extensive bibliography and biography section. Author: Leni Riefenstahl ISBN:9783822847916
KES 5,790
Add to cart
Quick shop 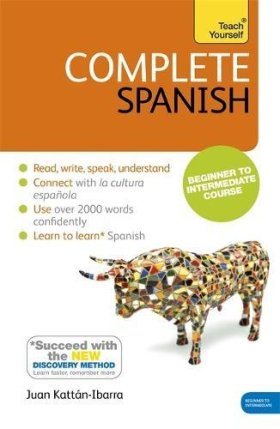 No rating
The complete course for a fun and effective way to learn Spanish. This best-selling course comprises a book and audio support which is easy to download to your MP3 player or iPod Author: Juan Kattan- Ibarra ISBN:9781444177213
KES 2,890
Add to cart
Quick shop 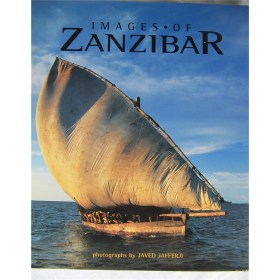 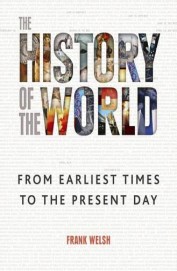 HISTORY OF THE WORLD:FROM DAWN OF HUMANITY TO THE MODERN AGE