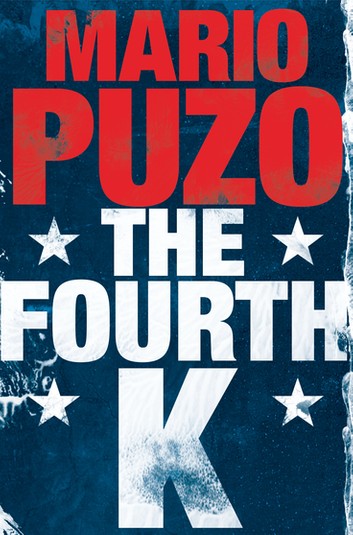 A new Kennedy has been elected president. A man who has inherited all the good looks, wealth, and youthful idealism of his famous uncles. He is Francis Xavier Kennedy — and suddenly the old dream of Camelot once again seems possible.

But the energetic new president is also haunted by the darker side of the Kennedy legacy — a legacy of tragedy even the best intentions may be powerless to avert.

Now the horrifying assassination of a great world leader and kidnapping of the president’s daughter by terrorists have launched President Kennedy on a desperate course that could end in disaster — unless he is stopped.