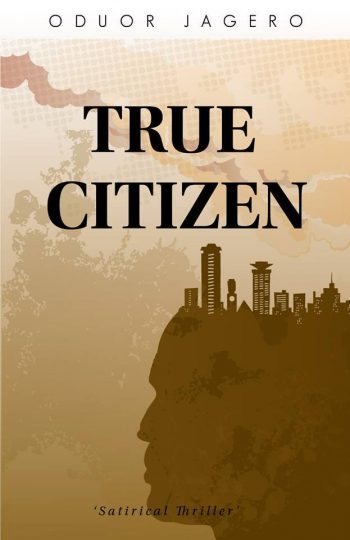 Maina is a violent robber whose disgust for blood and craving to be loved forces him to quit for a better career. But when Maina lands the job of a matatu driver, he realizes that he has slipped into the underworld bedeviled by corrupt traffic police, city council askaris, and cartels.

Maina’s only child, Maria, is dying of a bone disease and his wife has had her womb surgically removed. A traffic police officer slaps him with trumped-up charges prompting his sack. Kama, his conductor, plans a revenge against the entire traffic police force. Maina buys into the idea and heads the revenge mission.

Another woman comes into Maina’s life. Roger, a famous hacker in Nairobi’s underworld, and his friends join in. All the security arms react with brute force. Maina has to dodge the scheming security organs. Will Maina survive the emotional breakdown from a dying daughter and fend off the seduction of another woman and still get his revenge?