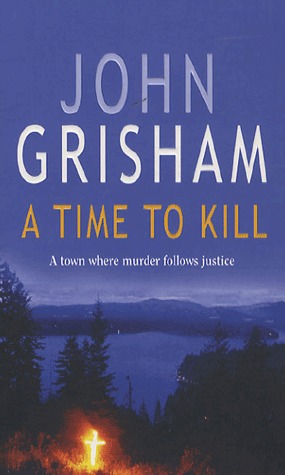 When Carl Lee Hailey guns down the monsters who have raped his ten-year-old child, the people of Clanton see it as a crime of blood and call for his acquittal.

But when extremists outside Clanton hear that a black man has killed two white men, they invade the town, determined to destroy anything and anyone that opposes their sense of justice.