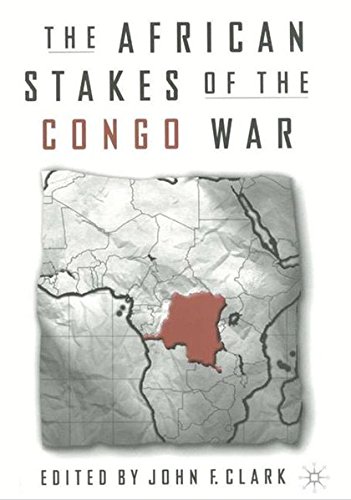 This is the only available book on the Congo war, the most important current conflict in Africa. Two chapters situate the war in its historical and theoretical context, while others survey the interests of the Congolese government, of the rebel groups, and of intervening states in the war. These chapters reveal the underlying sources of the war and explain the strategies of the various combatants. Other chapters examine the impact of the war on neighboring countries, individual citizens, refugees, and other non-state actors in the zone of conflict and beyond.