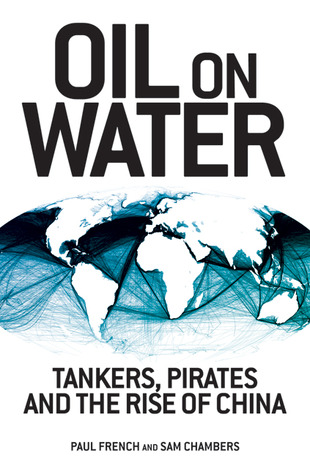 Out of sight, out of mind. That’s the general public’s reaction to the crucial movement of oil around the world’s oceans. Yet this vital supply chain that allows the world to function is constantly under enormous, largely unreported pressure. The uninterrupted flow of oil is essential to globalization and increasingly so as manufacturing and markets move Eastwards to Asia. However, it is threatened by conflicts between nation states, pirates and global warming. All too often the movement of oil by ocean is something taken for granted by the majority of the world yet it is fraught with difficulty, and could haemorrhage global growth if issues covered in this book are not resolved or allowed to escalate. From reporting onboard giant tankers to looking at the geopolitical shift in oil consumption, Oil on Water is holistic, all encompassing and engrossing look at the way oil is moved and consumed mixing reportage, examples and hard-hitting facts.