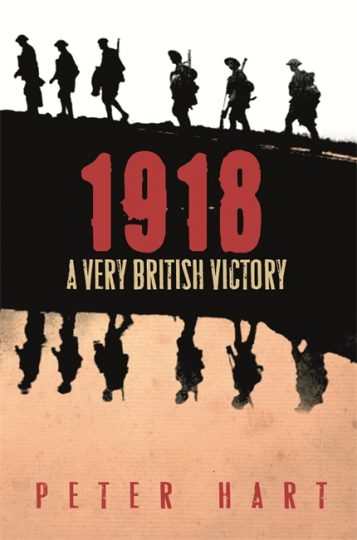 1918 was the critical year of battle as the Great War reached its brutal climax. Warfare of an epic scale was fought on the Western Front, where ordinary British soldiers faced the final test of their training, tactics and determination. That they withstood the storm and began an astonishing counterattack, is proof that by 1918, the British army was the most effective fighting force in the world. But this ultimate victory came at devastating cost.

Using a wealth of previously unpublished material, historian Peter Hart gives a vivid account of this last year of conflict – what it was like to fight on the frontline, through the words of the men who were there. In a chronicle of unparalleled scope and depth, he brings to life the suspense, turmoil and tragedy of 1918’s vast offensives.