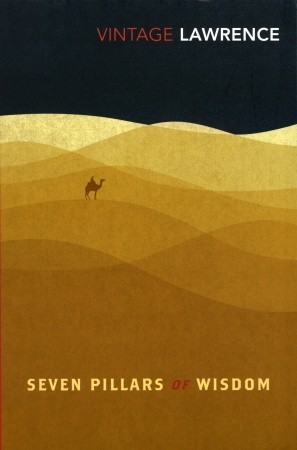 Seven Pillars of Wisdom is an unusual and rich work. It encompasses an account of the Arab Revolt against the Turks during the First World War alongside general Middle Eastern and military history, politics, adventure and drama. It is also a memoir of the soldier known as ‘Lawrence of Arabia’.Lawrence is a fascinating and controversial figure and his talent as a vivid and imaginative writer shines through on every page of this, his masterpiece. Seven Pillars of Wisdom provides a unique portrait of this extraordinary man and an insight into the birth of the Arab nation