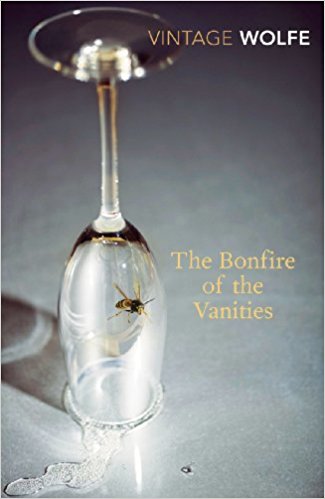 An exhilarating satire of Eighties excess that captures the effervescent spirit of New York, from one of the greatest writers of modern American prose

Sherman McCoy is a WASP, bond trader and self-appointed ‘Master of the Universe’. He has a fashionable wife, a Park Avenue apartment and a Southern mistress. His spectacular fall begins the moment he is involved in a hit-and-run accident in the Bronx. Prosecutors, newspaper hacks, politicians and clergy close in on him, determined to bring him down.

Exuberant, scandalous and exceptionally discerning, The Bonfire of the Vanities was Tom Wolfe’s first venture into fiction and cemented his reputation as the foremost chronicler of his age.

‘The quintessential novel of The Eighties’ – The Guardian