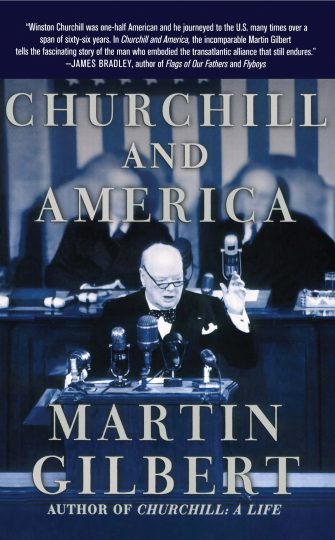 Named Churchill’s official biographer in 1968, renowned historian Sir Martin Gilbert has amassed exclusive archival and personal documentation to explore the statesman’s famed affinity for and relationship with the United States. Churchill and America tells the intensely personal story of Winston Churchill’s profound connection to America, which resulted in an Anglo-American alliance that has stood at the center of international relations for more than a century. Drawing on this extensive store of Churchill’s own words — his private letters, his articles and speeches, and press conferences and interviews given to American journalists on his journeys throughout the United States — Gilbert paints a rich portrait of the Anglo-American relationship, illuminated by its most famous proponent.