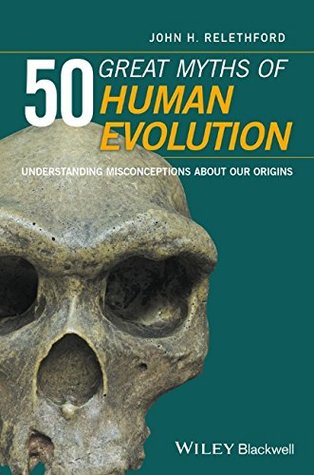 Examines intriguing–yet widely misunderstood–topics, from general ideas about evolution and human origins to the evolution of modern humans and recent trends in the field
Describes what fossils, archaeology, and genetics can tell us about human origins
Demonstrates the ways in which science adapts and changes over time to incorporate new evidence and better explanations
Includes myths such as “Humans lived at the same time as dinosaurs;” “Lucy was so small because she was a child;” “Our ancestors have always made fire;” and “There is a strong relationship between brain size and intelligence”
Comprised of stand-alone essays that are perfect for casual reading, as well as footnotes and references that allow readers to delve more deeply into topics