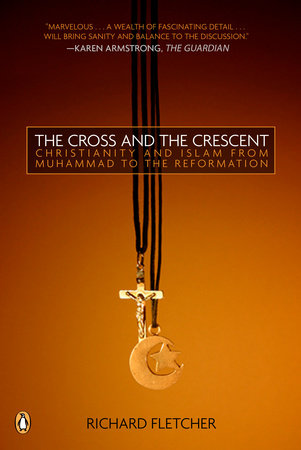 Cross And the Crescent, The

In this immensely readable history that couldn’t be more timely, award-winning historian Richard Fletcher chronicles the relationship between Islam and Christianity from the time of Muhammad to the Reformation. With lucidity and sound scholarship, Fletcher demonstrates that though there were fruitful trading and cultural interactions between Muslims and Christians during the period when the Arabs controlled most of the Mediterranean world, each group viewed the other’s religion from the beginning as fundamentally different and suspect. Eschewing moral judgments and easy generalizations, The Cross and the Crescent allows readers to draw their own conclusions and explore the implications for the present day.