View cart “Snowman, The” has been added to your cart.

‘Dick became convinced that Perry was that rarity, ‘a natural killer’- absolutely sane, but conscienceless, and capable of dealing, with or without motive, the coldest-blooded deathblows’

On November 15, 1959, in the small town of Holcomb, Kansas, a wealthy farmer, his wife and their two young children were found brutally murdered. Blood all over the walls, the telephone lines cut, and only a few dollars stolen. Heading up the investigation is Agent Al Dewey, but all he has are two footprints, four bodies, and a whole lot of questions.

Truman Capote’s detailed reconstruction of the events and consequences of that fateful night, In Cold Blood is a chilling, gripping mix of journalistic skill and imaginative power. 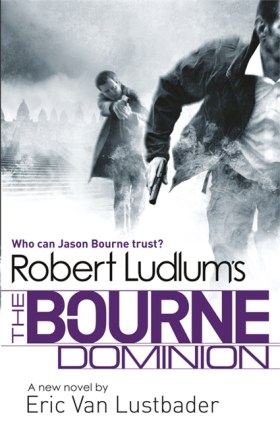 No rating
The latest instalment in the most famous thriller series of them all. Bourne is back, and this time the stakes are higher than ever… Jason Bourne is back in the forthcoming major motion picture starring Matt Damon and Alicia Vikander. Go back to where it all began for Bourne in his original adventures. ‘Watch your back 007 – Bourne is out to get you’ – Sunday Times Bourne’s enemies are gathering force. Severus Domna, a secret and ancient cabal, has called forth its members from around the globe, with one objective: to vanquish the last person capable of destroying their bid to destabilize the world economy – Jason Bourne. But how can they possibly succeed where so many others have failed? By turning Bourne’s most trusted friend into his greatest and most deadly enemy. Now Bourne finds himself in a world where friend and foe go hand in hand. Bourne’s journey will lead him down a path of brutal murder and destruction – one from which there is no escape… Author:Eric Von Lustbader ISBN:9781409121398
KES 790
Add to cart
Quick shop

No rating
OVER 33 MILLION BOOKS SOLD WORLDWIDE ‘Nesbo sets a cracking pace… A series of spectacular plot twists leads to a thrilling finale’ Guardian THE MARK OF THE DEVIL, THE SIGN OF A KILLER… A young woman is murdered in her flat and a tiny red diamond in the shape of a five-pointed star is found behind her eyelid. Detective Harry Hole is assigned to the case, alongside his long-time adversary Tom Waaler, and initially wants no part in it. But Harry is already on his final warning and has little alternative but to drag himself out of his alcoholic stupor when it becomes apparent that Oslo has a serial killer on its hands. Author:Jo Nesbo ISBN:9780099546764
KES 900
Add to cart
Quick shop 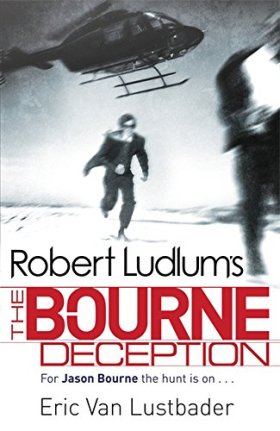 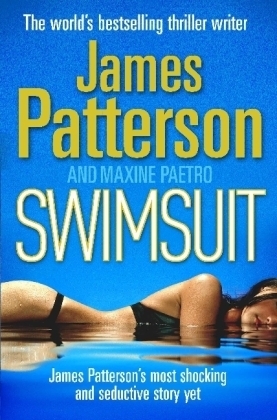 No rating
A breathtakingly beautiful supermodel disappears from a swimsuit photo shoot at the most glamorous hotel in Hawaii. Only hours after she goes missing, Kim McDaniels’ parents receive a terrifying phone call. Fearing the worst, they board the first flight to Maui and begin the hunt for their daughter. Ex-cop Ben Hawkins, now a reporter for the LA Times, gets the McDaniels assignment. The ineptitude of the local police force defies belief – Ben has to start his own investigation for Kim McDaniels to have a prayer … and for Ben to have the story of his life. All the while, the killer sets the stage for his next production. His audience expects the best – and they won’t be disappointed. Swimsuit is a heart-pounding story of fear and desire, transporting you to a place where beauty and murder collide and unspeakable horrors are hidden within paradise. Author: James Patterson ISBN: 9780099514626
KES 1,190
Add to cart
Quick shop 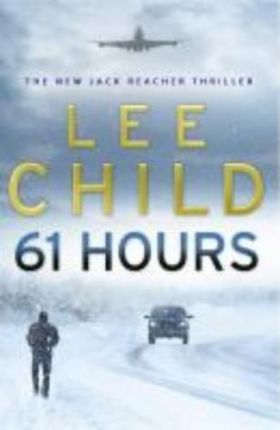 No rating
GET READY FOR THE MOST EXCITING COUNT-DOWN OF YOUR LIFE HOUR SIXTY-ONE Icy winter in South Dakota. A bus skids and crashes in a gathering storm. On the back seat: Jack Reacher, hitching a ride to nowhere. A life without baggage has many advantages. And disadvantages too, like facing the arctic cold without a coat. HOUR THIRTY-ONE A small town is threatened by sinister forces. One brave woman is standing up for justice.If she’s going to live to testify, she’ll need help from a man like Reacher.Because there’s a killercoming for her. HOUR ZERO Has Reacher finally met his match? He doesn’t want to put the world to rights. He just doesn’t like people who put it to wrongs. NOW READ THE SEQUEL: Worth Dying For (Reacher #15) Author: Lee Child ISBN:9780553818130
KES 890
Add to cart
Quick shop 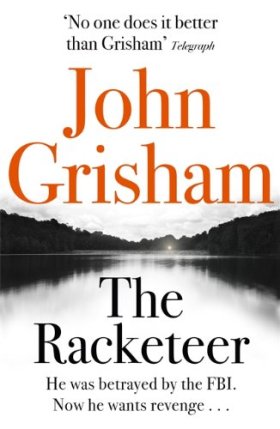 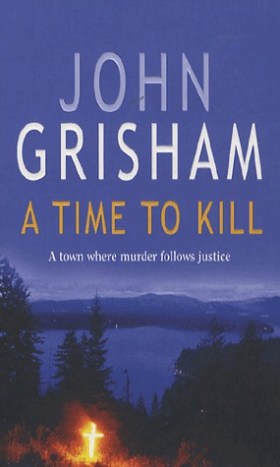 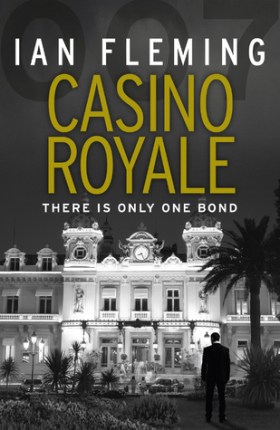 No rating
Le Chiffre is a businessman with expensive tastes, and SMERSH’s chief operative in France. But as his dissolute lifestyle threatens to ruin him, his only hope is to risk his paymasters’ money at the card table. James Bond, the finest gambler in the service, is given a deadly new mission: to outplay Le Chiffre and shatter his Soviet cell. Amidst the opulence of Casino Royale, the two men face each other for a game with the highest stakes of all. Author: Ian Fleming ISBN:9780099575979
KES 990
Add to cart
Quick shop 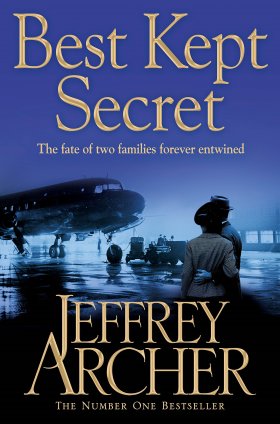 No rating
1945. The vote in the House of Lords as to who should inherit the Barrington family fortune has ended in a tie. The Lord Chancellor’s deciding vote will cast a long shadow on the lives of Harry Clifton and Giles Barrington. Harry returns to America to promote his latest novel, while his beloved Emma goes in search of the little girl who was found abandoned in her father’s office on the night he was killed. When the General Election is called, Giles Barrington has to defend his seat in the House of Commons and is horrified to discover who the Conservatives select to stand against him. But it is Sebastian Clifton, Harry and Emma’s son, who ultimately influences his uncle’s fate. In 1957, Sebastian wins a scholarship to Cambridge, and a new generation of the Clifton family march onto the page. After Sebastian is expelled from school, he unwittingly becomes caught up in an international art fraud involving a Rodin statue that is worth far more than the sum it raises at auction. Does he become a millionaire? Does he go to Cambridge? Is his life in danger? Best Kept Secret, the third book in Jeffrey Archer’s gripping family saga The Clifton Chronicles, will answer all these questions, but once again, pose so many more. Author: Jeffrey Archer ISBN:9781250040770
KES 1,190
Add to cart