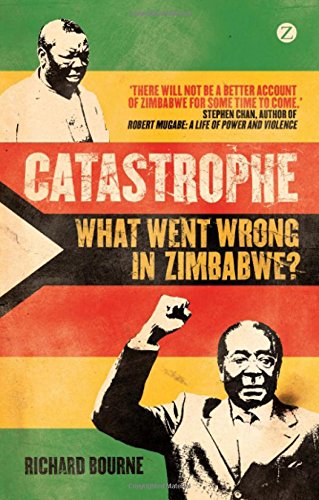 No one in 1980 could have guessed that Zimbabwe would become a failed state on such a monumental and tragic scale. In this incisive and revealing book, Richard Bourne shows how a country which had every prospect of success when it achieved a delayed independence in 1980 became a brutal police state with hyperinflation, collapsing life expectancy and abandonment by a third of its citizens less than thirty years later. Beginning with the British conquest of Zimbabwe and covering events up to the present precarious political situation, this is the most comprehensive, up-to-date and readable account of the ongoing crisis. Bourne shows that Zimbabwe’s tragedy is not just about Mugabe’s ‘evil’ but about history, Africa today and the world’s attitudes towards them.