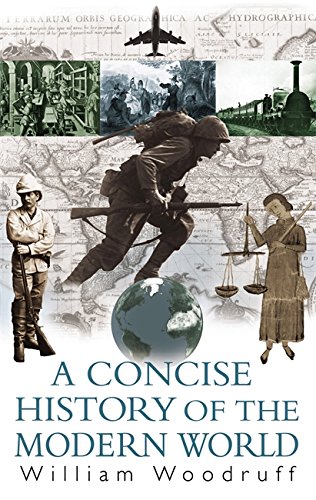 Concise History of the Modern World, A

This book investigates the major changes in world history and world economy during the past five hundred years and explains to what extent world forces have been responsible for shaping both past and present. Its underlying theme is the struggle for power in which, since the sixteenth century, the West has prevailed. Many of the problems of the contemporary world – including terrorism – are the legacy of the period of Western domination. Until the rise of the West, and its incomparable impact on every branch of human activity, the centre of the world has been in Asia. By the nineteenth century world power was firmly in the hands of the West. America’s later rise to world status was prompted by the two world wars. The most prominent of the Western nations, the US is now blamed for all the excesses of an earlier colonial age.